[Guide] for a layman to judge a Bank's health

​In the last couple of years, there have been some heavy slips in the banking system. But RBI has always found investors for banks that have lost their capital base due to heavy NPAs. Eg: Yes Bank and more recently - Lakshmi Vilas Bank (LVB). So all is good right?

Not quite. If I had an account in those banks, the temporary lack of access to my savings would give me sleepless nights. And if I had an MSME business, it would like applying salt to the (Covid) wounds.

As a banker, I had a pretty good hunch that RBI might be cooking something up for LVB as it had breached some of the risk thresholds set by RBI.

I only realized how little my friends were aware about it, since a lot of them had money in LVB. So I made a reddit post about it.

This guide can't be of much use in case of misreporting of NPA numbers [like in the case of Yes Bank, whose ship reported smooth sailing until it suddenly hit an iceberg]. But it can be handy to avoid a situation like LVB whose health went bad over a long period until RBI merged it with DBS Bank.

[Disclaimer: This guide is not fool-proof. This guide is meant to educate and is not meant to be an equity investment guide. I will not be held responsible for any losses incurred by you]

This is a gross simplification, but you get the idea. RBI had three risk thresholds for each parameter.

Banks also have to set aside some amount from their profits to make good their losses from their NPAs. This is called provisions.

This breached Risk threshold level - 1 which stipulated that banks maintain their NNPA to be at below 9%.

Is your bank making profits or losses? Is their revenue increasing? If they are making losses continuously, then they will be unable to repay the depositors.

While banks have multiple measures for profitability, RBI uses return on assets (RoA) to judge profitabilty. If a bank makes losses for two consecutive years, it will breach Risk threshold level -1

LVB last had a profitable year in 2017. It made losses for three consecutive years after that!

In our example, our bank's owners put in ₹5 and set aside ₹10 from the deposits raised. Our bank had also lent ₹90.

Then the leverage ratio would be (10+5)/90= 16.67%. This is indicator of how easily a bank can pay up if quite a number of depositors want to remove their deposits.

LVB's Tier-1 Leverage ratio stood at -0.93% as on 30.06.2020. They had no liquid cash to pay out their depositors. If RBI hadn't merged it with DBS, their depositors might have had to take a YUGE haircut (as Trump would say).

(As mentioned earlier, all examples are a gross oversimplification to make it easier to understand. Read a better definition on Tier-1 leverage ratio here if you want to)

How would I a banker, choose my bank?

I’d have at the very least, two accounts.

During a crisis like demonetization, public banks had easier access to fresh notes (Personal Opinion: I was in SBI then and felt this first-hand). My first choice for a PSB will be SBI since it’s tagged as systemically important and also it is the biggest PSB by market cap and meets all other parameters mentioned above.

I’d also have a private bank to get faster service, thereby enjoying the best of both worlds. I’d pick the nearest branch from the likes of HDFC, ICICI, Kotak, or Axis (Since I work at ICICI, I had to go with them. However, ICICI is still is the nearest bank to my house anyway)

If I were to become an High Networth Individual (HNI) one day, I’d open a third bank account (to reduce concentration risk) with another well-to-do private bank and my choice would be HDFC Bank today.

By market cap, HDFC is the leader followed by Kotak and ICICI among private banks.

For the public sector, it is SBI followed by PNB.

A reddit user pointed out that foreign banks like Citibank provide good service and are well capitalized. I feel that such banks would be ideal for HNIs as they would get priority but not for the average Indian who would require branch coverage for customer service.

Note: Some banks are tagged systemically important or too big to fail. It means RBI will likely bail them out if they screw up. I have not put this as my criteria because my priority is to ensure I have uninterrupted access to my money. I don’t want to wait a couple of weeks and then get my money back as they did for YES Bank.

If you find it too much to follow all this, RBI does most of the work for you. RBI places banks who are weak on the first three parameters in a watchlist called PCA. You can simply search “[your bank name] PCA” under the news section of google to find out if your bank is on the list.

Currently, Indian Overseas Bank (IOB), Central Bank of India, UCO Bank, IDBI, and United Bank of India are under this restrictive framework. Further negative performance by these banks would mean a higher probability of an LVB like situation.

Got any questions? Hit me up on Linkedin

P.S. - A lot of people requested information on individual banks and I realized that while it would be relatively easy for me to read into a bank's numbers, It would be difficult for the common man to interpret them.

So I made a Bank health scorecard as well.

Indian personal finance blog that is non-commercial, free, and always will be. Views are personal.

You may also want to read 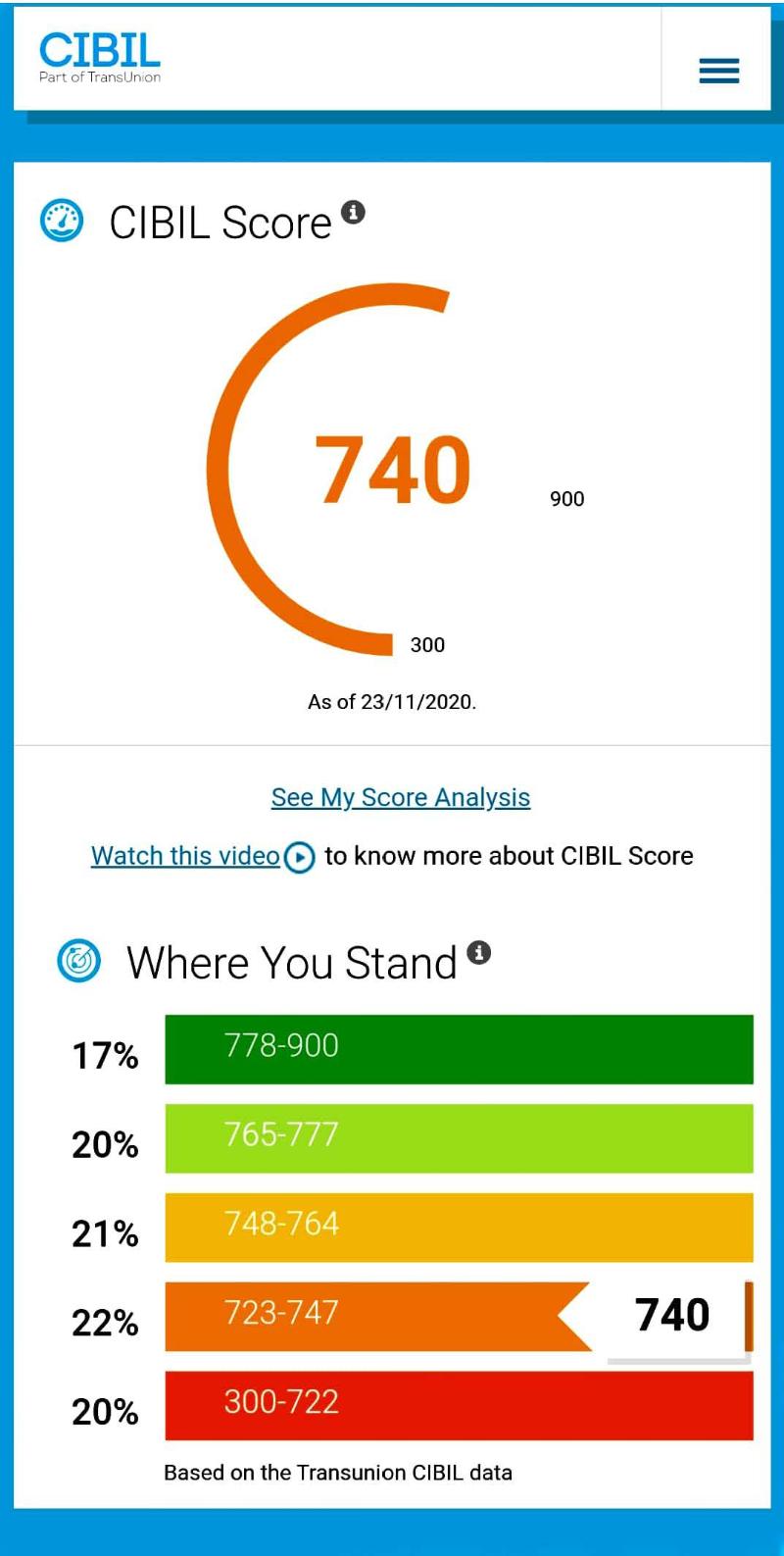 The Best Banks in India for your Savings in 2022